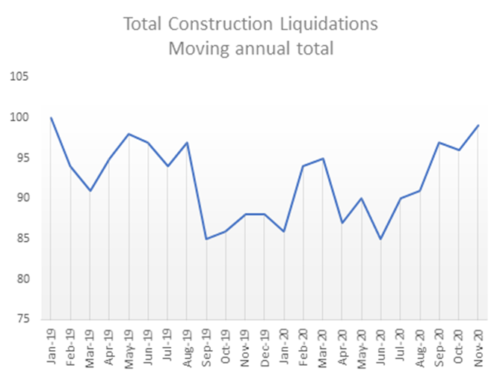 Overall the economy is showing signs of augmented strain as total liquidations (across all economic sectors) also increased notably in November – totaling 272, the highest level since May 2013 (7 years ago).  However, the majority (70 percent) were on a voluntary basis. The construction sector represented 4.8 percent of total liquidations between January and November 2020, compared to 4.2 percent during the same period in the previous year. For the month of November the construction sector contributed 5.1 percent to national liquidations, which is higher than average as the sector is clearly hard hit by the current economic environment.

Industry Insight was established out of an industry requirement for a holistic approach to market intelligence in the South African construction industry.. 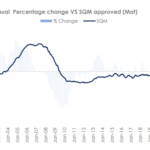 The formal private building market set all the wrong… 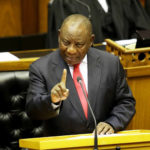 The President’s State of the Nation address included bold…